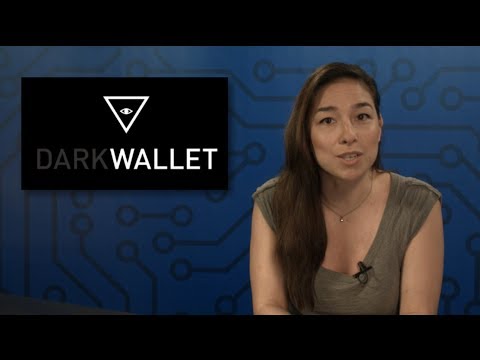 Binance.US Is Live, Not Supporting 13 U.S. States Including New York

In case you missed it: Major Crypto and Blockchain News from the week ending 12/14/2018

Market Summary
As seen in CoinLive News Terminal.
A reality check for crypto traders, as the return of Bitcoin sellers sent a reminder of the state of affairs in the market. An environment dominated by unconvincingly feeble buy-side interest as we've been flagging up in recent times, with Google searches for Bitcoin and other related keywords at depressed levels, where a Bitcoin transaction takes one block to confirm and with a network value assigned to Bitcoin incongruent to the number of transactions through the network.
It looks as though the damage done to the multitude of retail accounts buying into the hype of the irrational exuberance in December has forced many to jump ship on the idea of re-engaging in buying cryptos even at current discounted prices. Throw into the mix the unclear regulatory landscape, and the absence of sufficient institutional capital flows, not yet coming in the amounts to make a distinctive difference, and it's easier to understand why the overall interest in cryptos has been on the decline.
Scanning through the top cryptos, as repeatedly mentioned, Bitcoin remains the magnet the rest of the Alts complex follows, and as a result, the 6% drop in BTC value led to similar negative percentage moves, with the exception of Vechain, up 4%. The total market value saw a slide from near $470b to currently stand at $440b. Despite the reduction in Bitcoin prices, the asset's dominance holds steady above the 40%, highest in 2018, which firms up the notion of a Bitcoin cycle phase.
* Headlines below are listed in chronological order, as seen in CoinLive News Terminal
Top Headlines Industry / Regulations
Top Headlines Crypto-Asset Fundamentals
Key Events on Top Cryptos for Mar 7 (Wed)